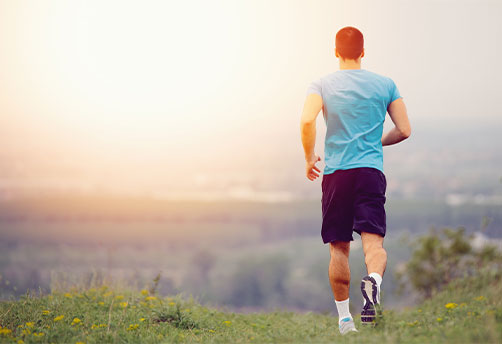 In August 2019, Science News reported on a study that points to a problem that even non-athletes will want to know about. The findings, first published in the British Dental Journal, highlight potential for improvement as most of the athletes in the study expressed an interest in improving their oral health and were already brushing twice daily and flossing regularly.

The research was done at the Eastman Dental Institute of the University of Central London. Researchers surveyed 352 Olympic and professional athletes when the athletes came in for dental check-ups. Those surveyed included male and female athletes across 11 sports, including cycling, swimming, rugby, football, rowing, hockey, sailing and gymnastics. In addition to the survey, each athlete was examined to measure tooth decay, gum health, and acid erosion.

The dental check-ups revealed substantial amounts of oral disease, finding that nearly half (49.1%) had untreated tooth decay and a large majority showed early signs of gum inflammation. Almost a third (32%) reported that their oral health had a negative impact on their training and performance.

The survey found that 94% reported brushing their teeth at least twice a day, and 44% reported regularly flossing between their teeth (flossing). So, why do Elite athletes such as these have poor oral health despite their efforts to care for their teeth? The survey also pointed to the answer. The researchers found that the athletes regularly use sports drinks (87%), energy bars (59%) and energy gels (70%), which are known to damage teeth.

“We found that a majority of the athletes in our survey already have good oral health-related habits in as much as they brush their teeth twice a day, visit the dentist regularly, don’t smoke and have a healthy general diet,” said researcher Dr Julie Gallagher (UCL Eastman Dental Institute Centre for Oral Health and Performance). However, they use sports drinks, energy gels and bars frequently during training and competition. The sugar in these products increases the risk of tooth decay and the acidity of them increases the risk of erosion. This could be contributing to the high levels of tooth decay and acid erosion we saw during the dental check-ups.”

Protect the Athlete in Your Life from Oral Diseases

If you are a frequent consumer of sports drinks, energy bars or energy gels, take note. These products contribute to dental decay, sensitive teeth, sensitive gums, and other oral health conditions. Oral inflammation contributes to systemic inflammation and vice versa. So, not only might you become habituated to consuming too much sugar and too many acidic beverages, but it can become more difficult for your body to return to optimal health. Athletes cannot perform at their best when their body is fighting inflammation. There are steps you can take to minimize the problem. So, when you come in for your next visit, let’s talk about this.

Back to Dental Hygiene Page